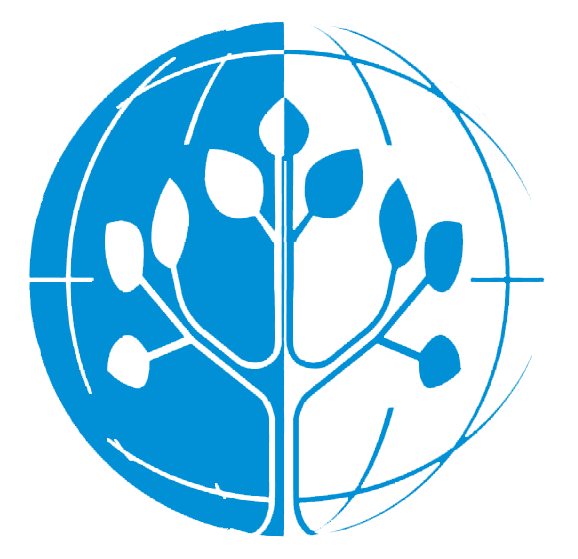 History of the IMON Fund

History of the IMON Fund

1999 — the start of the microcredit program of the National Association of Business women of Tajikistan in partnership with the international non-governmental organization "Mercy Corps" with the financial support of the program of the United States Agency for International Development (USAID).

2004 — adoption of the Law of the Republic of Tajikistan "On Microfinance organizations" and creation of the micro-credit Fund "IMON".

2012 — in order to attract capital, the IMON Foundation becomes the main shareholder of IMON INTERNATIONAL with a small share of the National Association of Businesswomen of Tajikistan.

2012-2017 — attracting investments in the capital of MDO IMON INTERNATIONAL and the entry of new shareholders: the European Bank for Reconstruction and Development (EBRD), Triple Jump, the Mennonite Association for Economic Development (MEDA), the Dutch Development Bank (FMO) and the Micro Capital company.

2019 — obtaining a license from the National Bank of Tajikistan to open an Islamic window.

2021 — in order to comply with NBT's regulations No. 239 "On Requirements for Investments of Credit Institutions in the Capital of Other Legal Entities" dated December 6, 2019, the IMON Fund withdraws from the MDO IMON INTERNATIONAL's capital and carries out an unprecedented transaction in the Republic of Tajikistan to sell a pre-emptive stake to the current shareholders of MDO IMON INTERNATIONAL.

2021 — adoption of the new strategy of the micro-credit Fund "IMON".